My colleague Linda has written the following to her local Member of Parliament – I could not agree more. I reprint with her permission.

I have sent you three letters, and I believe that this is my third email to you, since you came into office. I even hand delivered one of those letters to your office personally. However, I have not received a single response from you. I wrote to the Queen and I received a response within 17 days. As your local constituent, I am extremely disappointed with your disinterest.

My letters and emails have been in relation to the Coalition government’s inhumane policies on asylum seekers, which are in direct opposition to international law. My letter to the Queen was on the same topic.

I am deeply disturbed to read and hear reports about the riot on Manus Island, but I believe a riot was inevitable. When you lock people up indefinitely in conditions that have been condemned by the UN and Amnesty International; do not provide adequate welfare services; do not process ANY of their claims for asylum; and tell them that their only chance for resettlement is in a country with corruption, high infant mortality, regular gang rapes of women, incarceration for anyone who is gay and little or no employment opportunities, you should realise that a riot is likely. When you locate this lock-up in a country with a history of corruption, violence and little law and order, you should also realise the locals will respond to a riot by breaking into the compound and beating and attacking people.

Current Immigration Department and Border Protection policies are cruel and inhumane. They destroy people mentally and physically. They inflict more torture and terror on those who came to ask for our help to escape persecution and torture. I will not stay silent and let the government do this in my name, and I would like some sort of response from you outlining how you are comfortable with supporting the policies of your party.

1 thought on “Asylum Seekers and the riot on Manus Island” 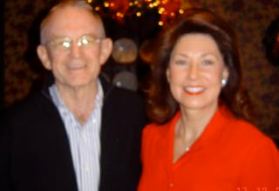 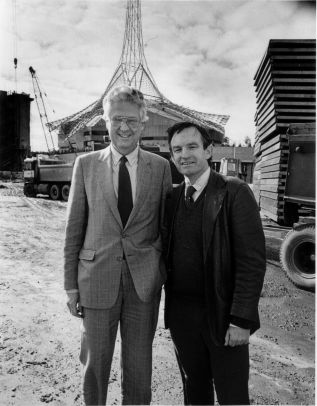 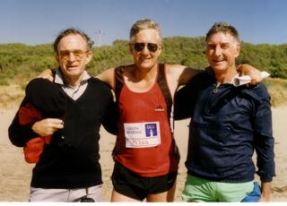 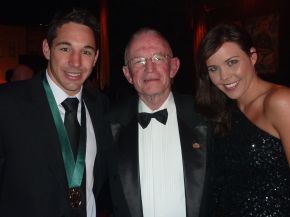 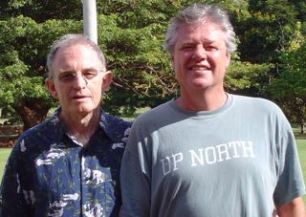 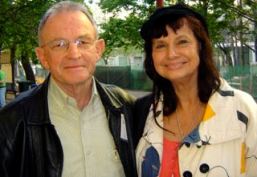 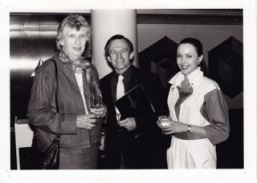