Here are the 9 Websites of the International College of Celebrancy

MURPHY’S LAW AND THE PURSUIT OF HAPPINESS: A HISTORY OF THE THE CIVIL CELEBRANT MOVEMENT

Available from the Celebrant Centre  – weare@celebrantcentre.com.au – 1300 446 786. Ebook on Amazon -also on iBooks

This is the most successful book published by Dally Messenger. It contains example wedding Funeral and Naming Ceremonies and is now in its fifth Published Edition. (2010).

Dally Messenger III has compiled/written at least eleven texts for this pioneering course in secular Celebrancy. The College was officially established in 1994 though much preparatory teaching had been done prior to its official start.

This is a completely new edition the original history of Rugby League in Australia based on the life of the original legend, Herbert Henry Dally Messenger. eBook from Amazon. Also on iBOOKS.

Dally Messenger (Publisher / Editor) and Brian McInerney with a cooperative group founded Dance Australia Magazine in 1980. About 1990 it was sold to the Yaffa Publishing Group where it continues to prosper!

BEING A CHUM WAS FUN

eBook on Amazon. Also on iBooks.

SO, MUM AND DAD HAVE SEPARATED

eBook on Amazon. Also on iBooks

Dally Messenger III – the original history of the beginnings of Rugby League. Angus and Robertson (thank you to Richard Walsh and Richard Smart) 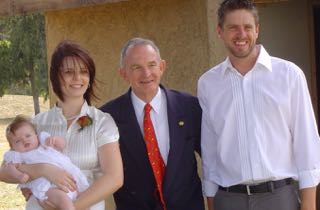 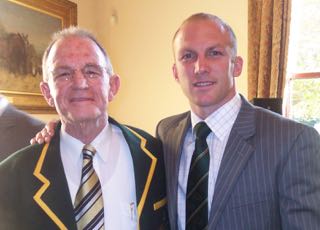 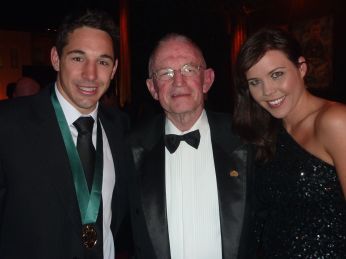 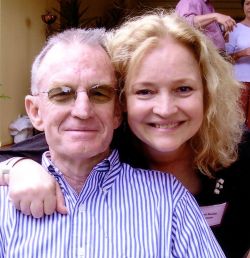 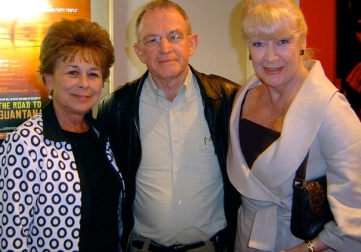 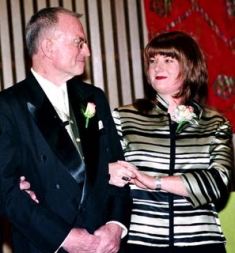 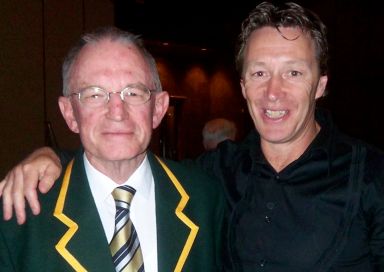 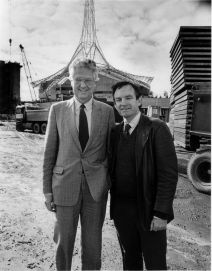 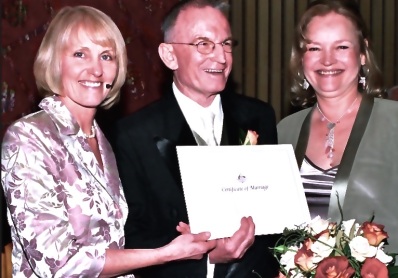 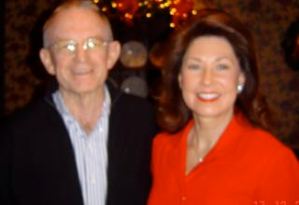 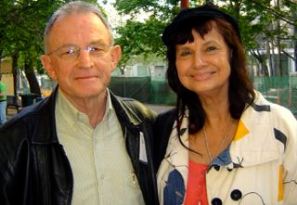