Barry Cohen and an Early Memory

The year was 1967. Lawrie O’Malley and Tony Sheridan had decided to help  a suave looking young man gain preselection for the seat of Robertson in NSW for the ALP.

My clearest recollection is when we went with Barry to the Wyong and then the The Entrance ALP Branch. There were about 30 members of each Branch where Barry presented his case. We then headed off to another branch – it could have been Gosford – to do the same thing.

Lawrie O’Malley was Cohen’s close friend. They were both in the retail rag trade together. Tony Sheridan, a Labor idealist, was his campaign manager.

Barry had been active in campaigning for the recognition of aborigines.

Barry was the person who invited Peter, Paul and Mary to perform in Sydney to support the aboriginal cause. The performance was held at the Sydney Boxing Stadium in Rushcutters Bay on May 16, 1967.

I clearly remember the advertisements emphasising  the technological wonder of the rotating stage (1) which had replaced the boxing ring. Barry, being a promoter of the event, had as many free tickets as he wanted, so a few of our friends and ALP members, got to see these world top artists, which normally we would never been able to afford. I had a free trip as well from Gosford to Sydney in Barry’s car.

Peter Paul and Mary gave a wonderful concert – singing Bob Dylan songs (“The Times they are a Changin” “If I Had a Hammer” and others). They divided the audience of thousands into three sections to sing in harmony – “Rock my Soul in the Bosom of Abraham”. An unforgettable experience.  Paul Stookey made short speech about respecting Australian Aborigines. Eleven days later the people passed the referendum on the recognition of the Aboriginal people as humans and citizens.

After the performance a few of us were invited backstage with Barry to meet the big three. Peter and Paul went elsewhere but Mary Travers invited us to walk with her up to Kings Cross for supper. Imagine my emotional excitement when Mary took my arm and said: “You are walking with me”. Barry, Lawrie,  and Tony were lagging behind us. The only time I ever upstaged Barry Cohen.

The Whitlam government was elected in 1972. In the middle eighties when I was editor of Dance Australia, Barry Cohen, then Minister for the Arts, gave me a great deal of support. At the ADAMS (Awards by Dance Australia Magazine) he made a wonderful crafted speech, comparing the art of the dancer and the art of my Rugby League grandfather; he described them as kindred artists, and how top sportsmen were all part of the artistic phenomenon of “poetry in motion”. When I watched Billy Slater, years later, I reflected on how right he was.

The rotating stage can be clearly seen in this youtube  clip – pause it at the zoom out. – https://www.youtube.com/watch?time_continue=292&v=losVqlC3xpU –

At one concert Peter got the audience to sing “Rock My Soul,” and the noise of stamping feet at the end of the song, a sign of high approval, woke up Mary’s husband Barry napping in the dressing room, who thought a riot had broken out.

5. (Thanks to Matthew Holle and Jenny Ficarra of the Sydney Living Museum, here are all the dates when Peter Paul and Mary performed in Sydney.) 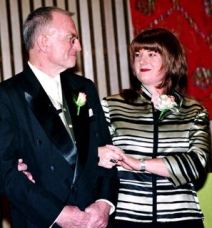 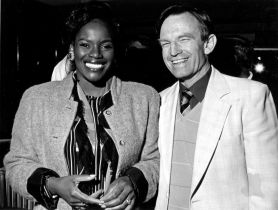 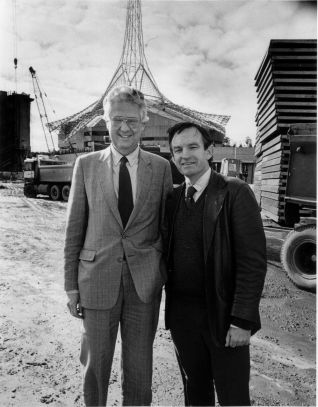 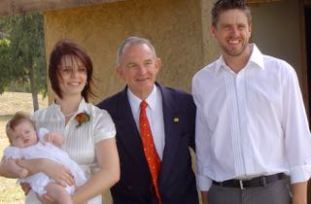 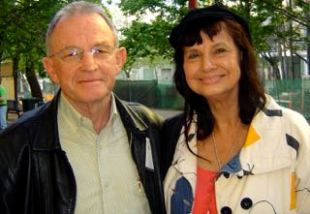